While some people stress blockchain’s disruptive potential, others remain somewhat more skeptical. But what is blockchain all about? We have compiled a list of the ten things you should know about this relatively new technology.

Blockchain is a database that is managed on a peer-to-peer network of computers, which are referred to as nodes. It can also be described as a distributed ledger: a decentralized way to chronologically document transactions. Each participant in the network has access to the entire blockchain and its history. When a transaction is recorded, the accounts of all the participants are updated with the information. Transactions are grouped together in blocks, each of which is then linked to the one that came before it. The result is a chronological record that is basically impossible to tamper with, alter, or falsify.

If two parties agree to a transaction, this information is broadcast to the computers (nodes) of the peer-to-peer network, where it is then validated. Once the transaction has been verified, it is added to a block together with other transactions. This block is then hashed. Every block contains a reference to the hash of the block that came before it. This guarantees the position of the block in the chain and ensures that it cannot be tampered with. The new block is then permanently added to the blockchain and distributed to all its participants. The transaction is now complete.

3. There is not just one blockchain

Blockchain can be implemented in many different ways; there is not just one single blockchain everybody uses. It is also not a product or a single software program. It can be compared to middleware in that blockchain itself has no real value – value is created only when it is used in conjunction with suitable applications.

4. Blockchain gets rid of intermediaries

Blockchain creates the very trust it requires to function. It allows participants to transfer assets directly among themselves, thus bypassing third-party intermediaries like banks or brokers. It also makes it possible to quickly prove who has the ownership of a specific asset. Because each block is secured by cryptography, it is almost impossible to manipulate transactions recorded in a blockchain. This ensures the authenticity of every transaction and makes them virtually immune to forgery.

Though often mentioned in the same discussion, Bitcoin and blockchain are not the same thing. Bitcoin is a virtual currency (or cryptocurrency), while blockchain is the tool that makes virtual currency viable. But while Bitcoin may be the best-known use case for blockchain, there are many others besides. For example, blockchain allows musicians to get paid directly when consumers buy or listen to a song. The purchasing platforms can be cut out of the process, which also means they don’t take a cut of the revenue. Musicians benefit both financially and from a more direct relationship with their fans. Another example is online voting. When a vote is cast and recorded in the blockchain, it is very hard to alter. That makes it difficult to commit voter fraud by manipulating votes. Furthermore, every voter would have a complete record at hand and could track the outcome as the vote takes place.

6. Blockchain is decentralized and reliable

Whenever a transaction is conducted as part of a blockchain, it is recorded and visible to all participants. Blockchain participants can be, but do not necessarily have to be, anonymous. When talking about Bitcoin, the term “pseudonymity” often crops up, referring to a kind of anonymized pseudonym. Even though each user has a unique Bitcoin address, this pseudonym can be linked to their personal information in different ways. A simple example would be a user providing their home address to receive a delivery paid for with a Bitcoin transaction.

8. There is a difference between public and private blockchains

Public and private blockchains generally work in the same way; the main difference is who is allowed to participate. A public blockchain is open to anyone who wants to be part of it. The downside is that, due to the large number of participants, verifying transactions takes more time. Bitcoin is a well-known implementation of a public blockchain. Private blockchains, on the other hand, are controlled by one entity that decides who is allowed to participate. This entity may also set up rules and regulations to govern transactions. Transactions are generally conducted faster within a private blockchain because of the limited number of participants. In a business context, there is a third option: the consortium blockchain. Here, no single entity has full control; instead, a predetermined set of nodes are allowed to participate. A hypothetical case would be a consortium of ten different companies, with each one authorized to operate a node. This type of blockchain ensures that the transaction information stays among its participants without consolidating power in one place.

A smart contract is a computer protocol that facilitates transactions and makes sure that the terms of a contract are met. It does this by automatically triggering actions following the finalization of a contract. One basic example is purchasing a computer program: as soon as the payment has been made, the download of said program starts automatically.

10. Blockchain has use cases in the IoT

In combination with smart contracts, blockchain can also be used for IoT use cases. One possible scenario, as presented by the German startup Slock.it, involves house rentals: the owner of the house installs a smart lock on the front door and sets a rental price. After the tenant has paid the required sum, the door opens automatically to let the tenant enter. There are other scenarios besides smart contracts. Imagine you want to buy a used car that has had some parts replaced. With the help of blockchain, you can trace the origin of the spare parts to make sure they are not counterfeit. Another example is odometer fraud: by recording the car’s mileage in a blockchain, you can be sure that nobody has tampered with it. 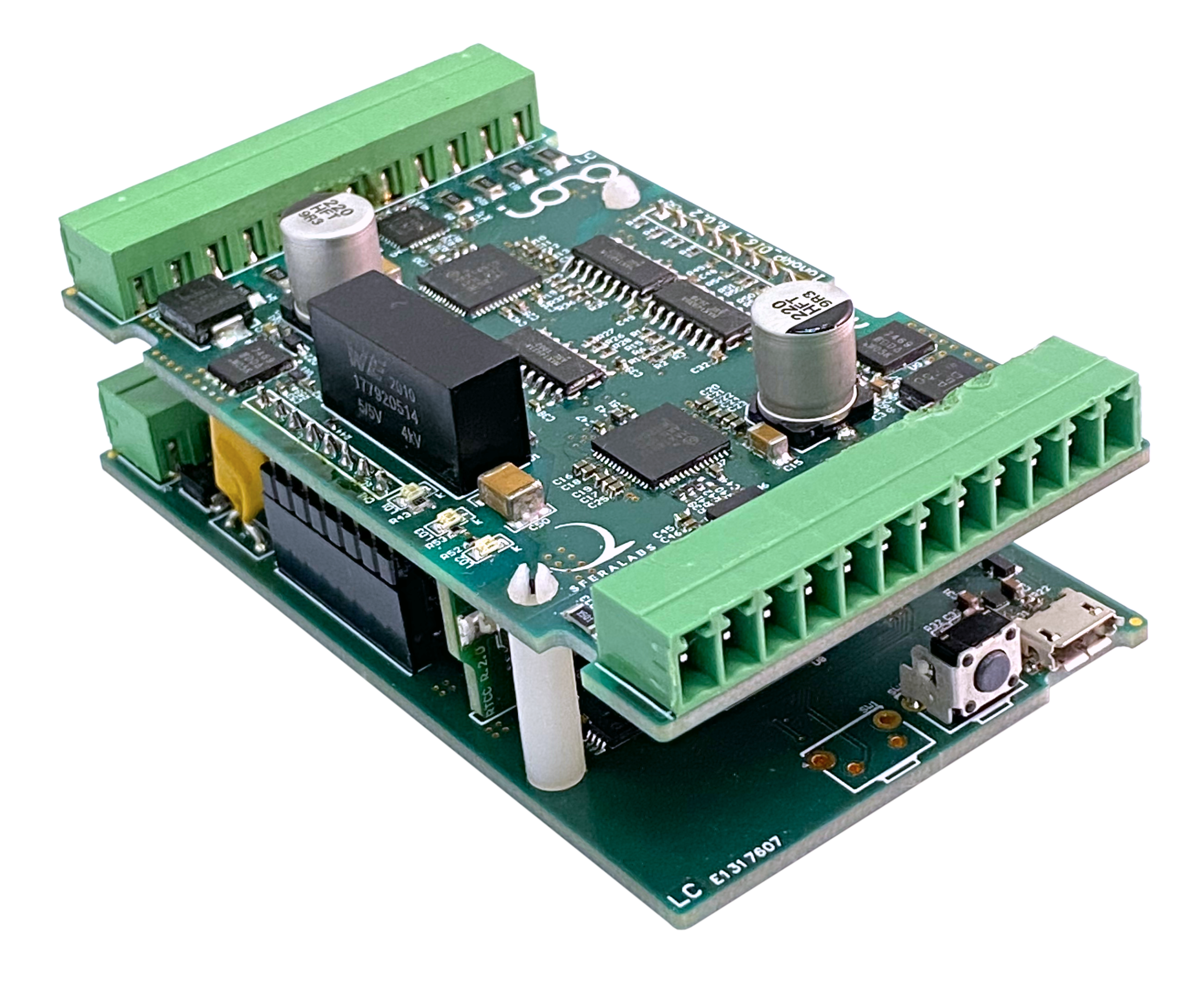 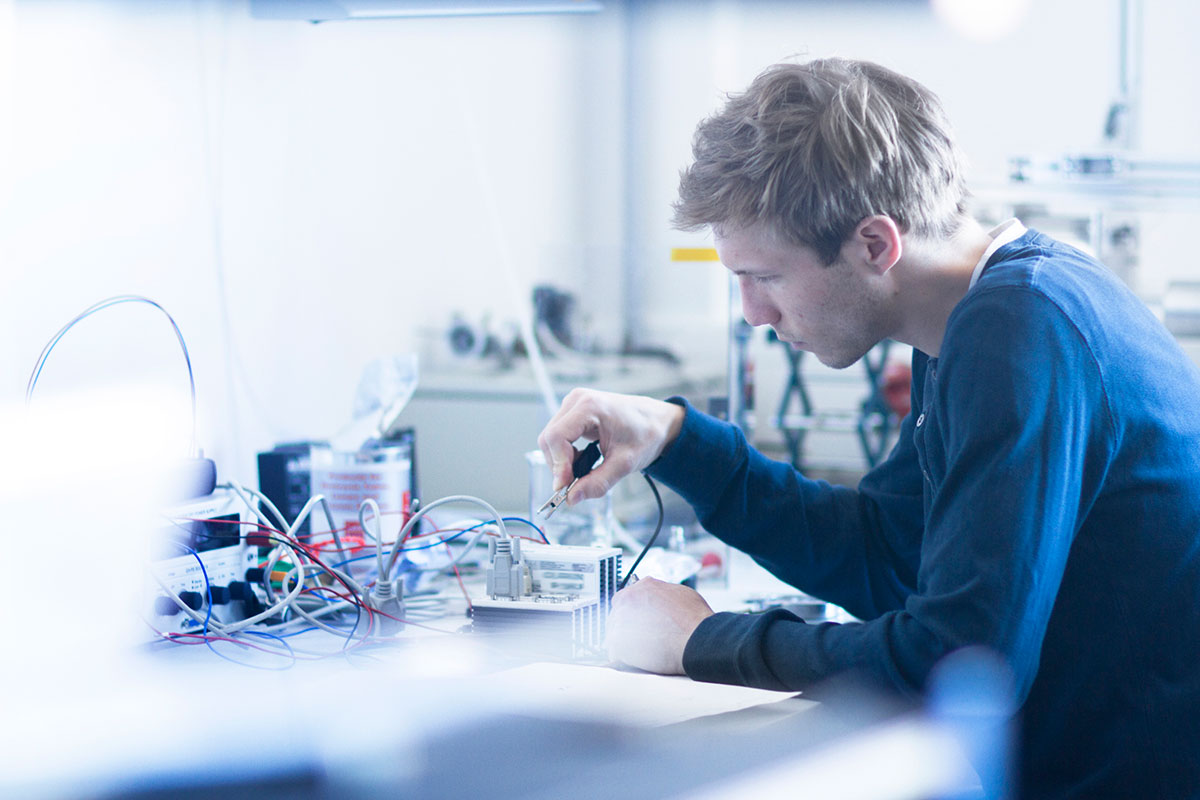 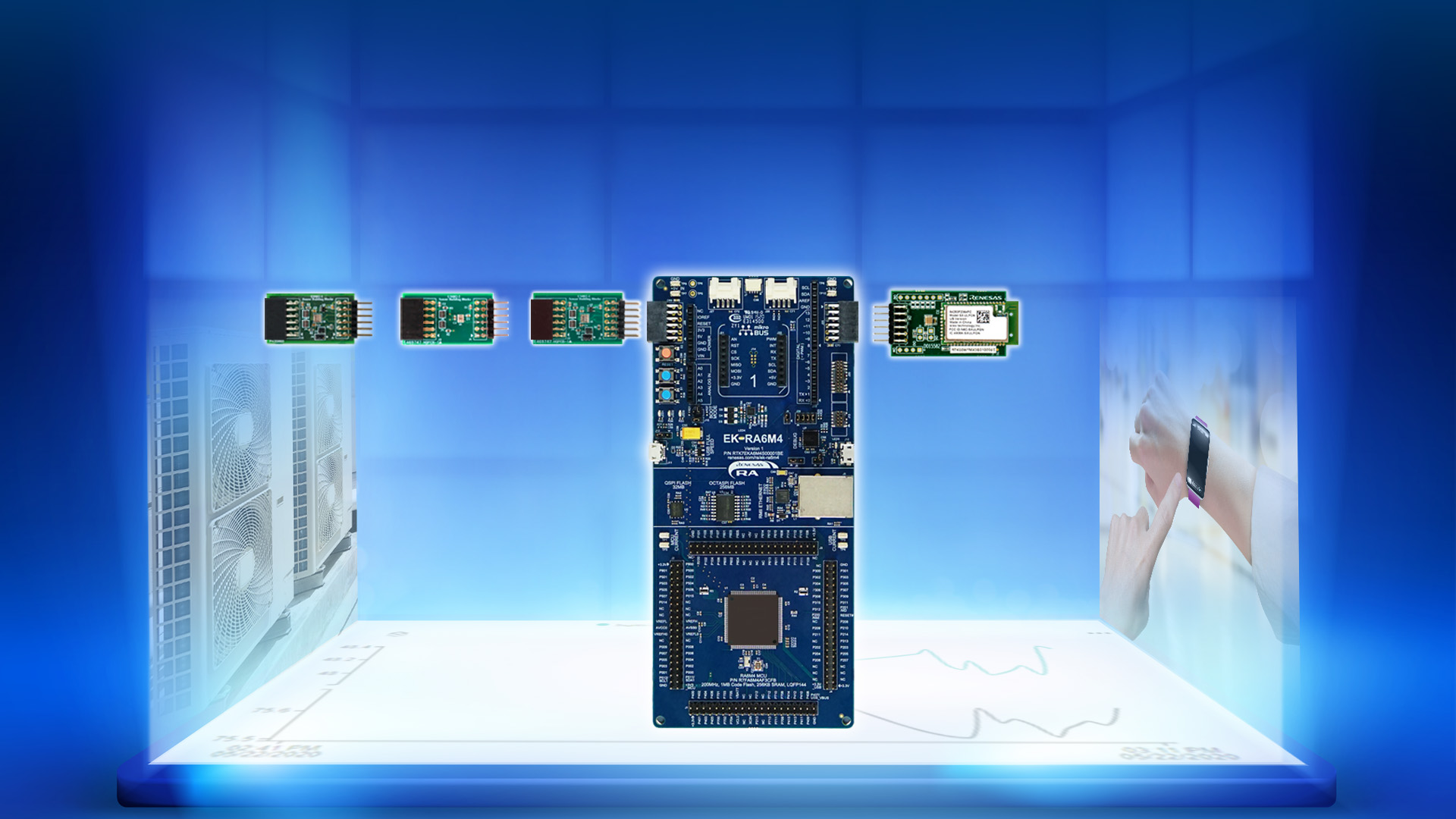 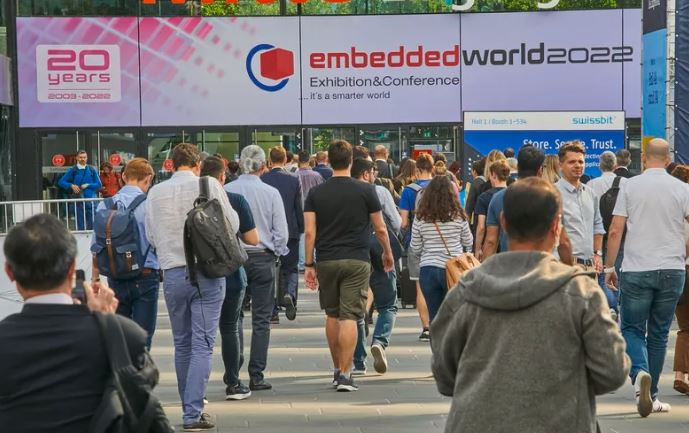 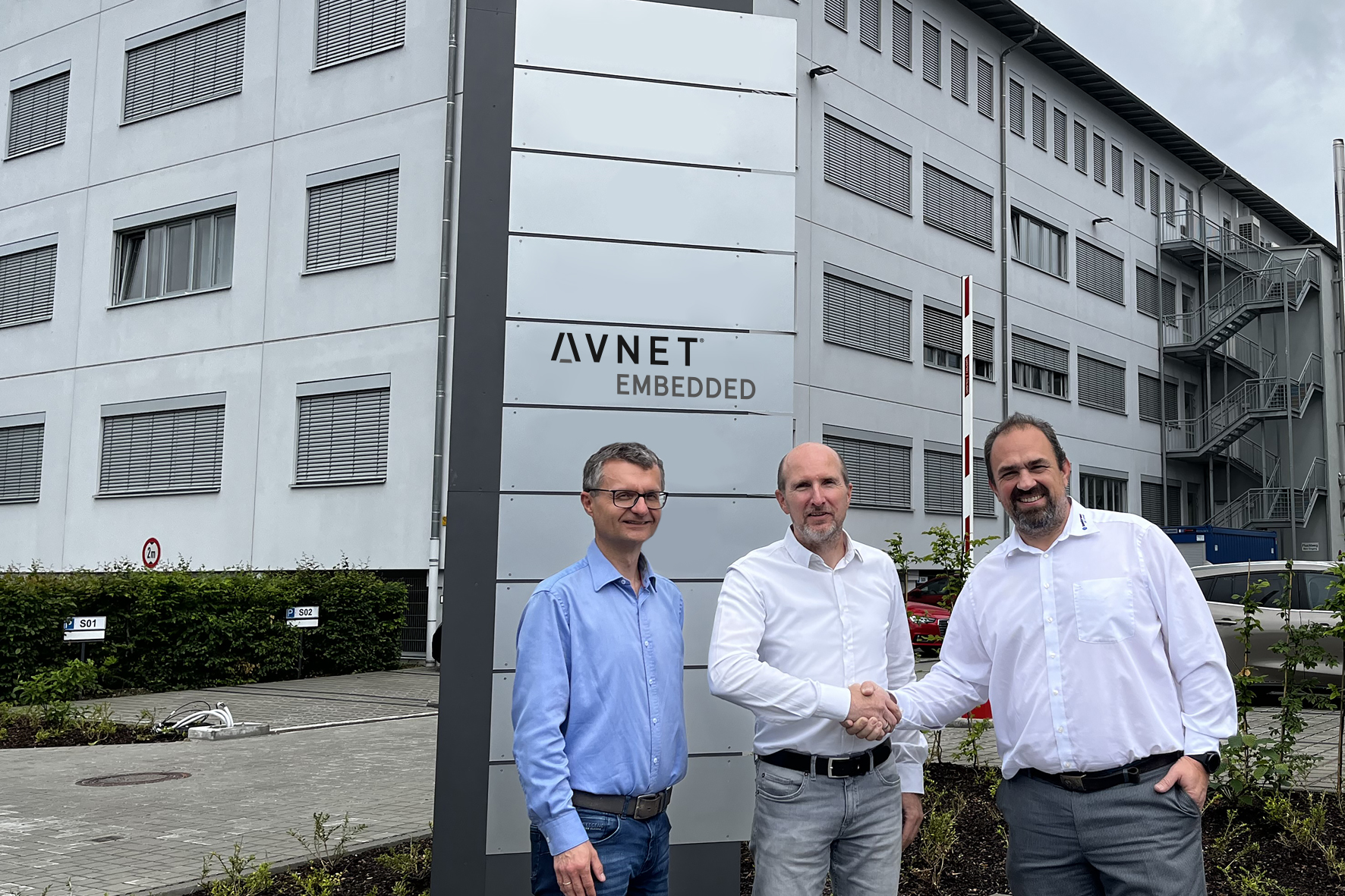 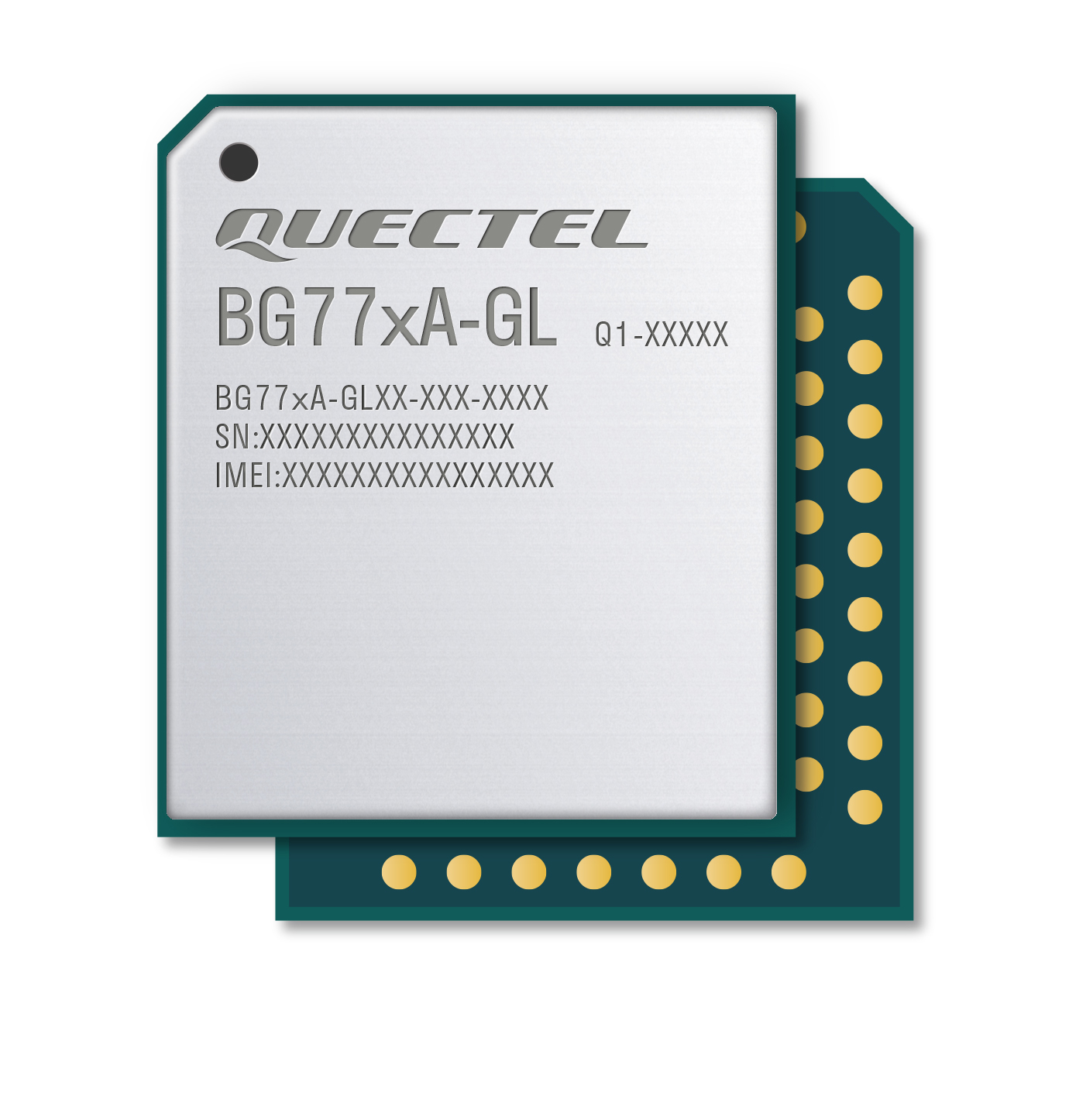 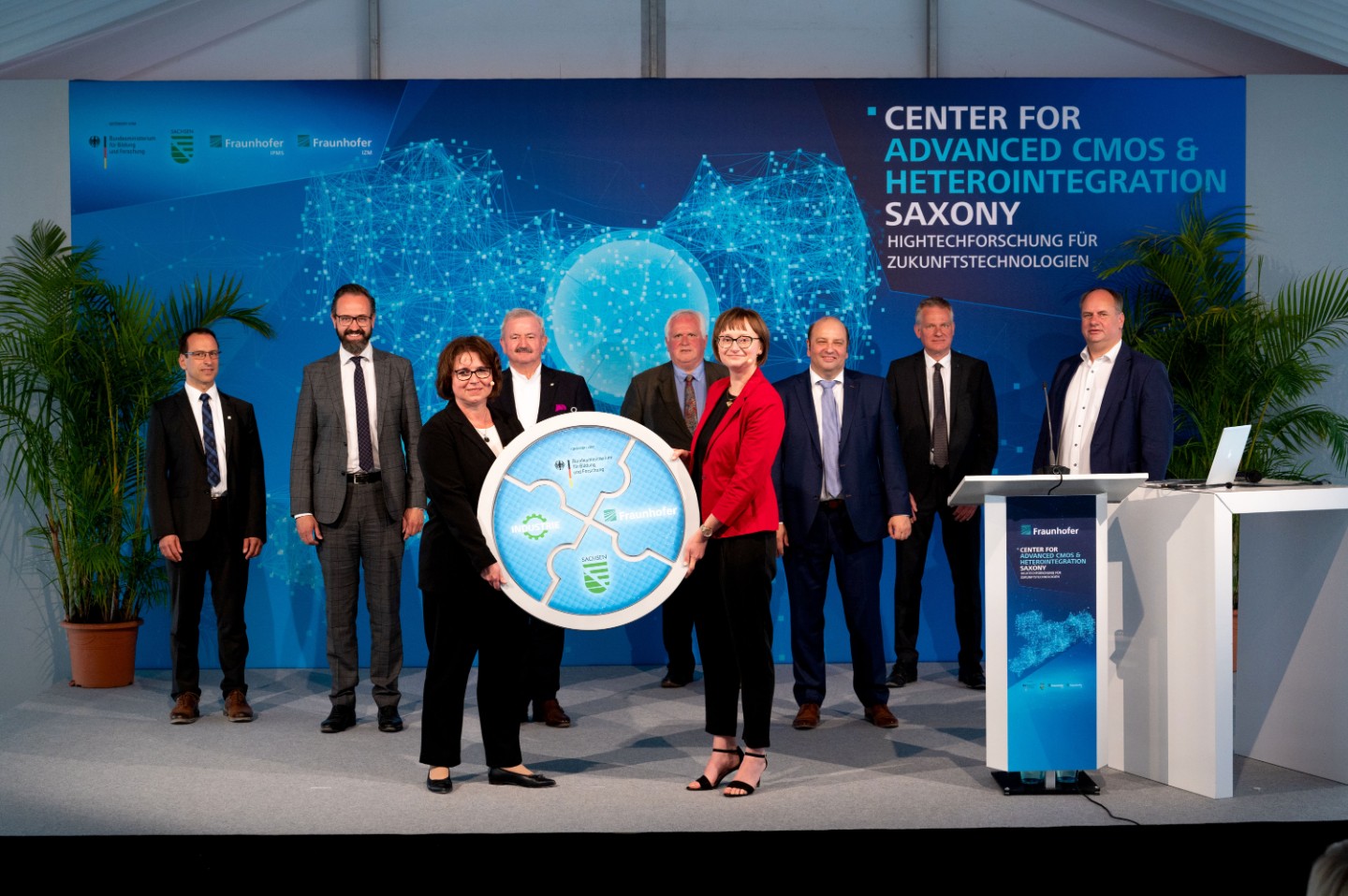 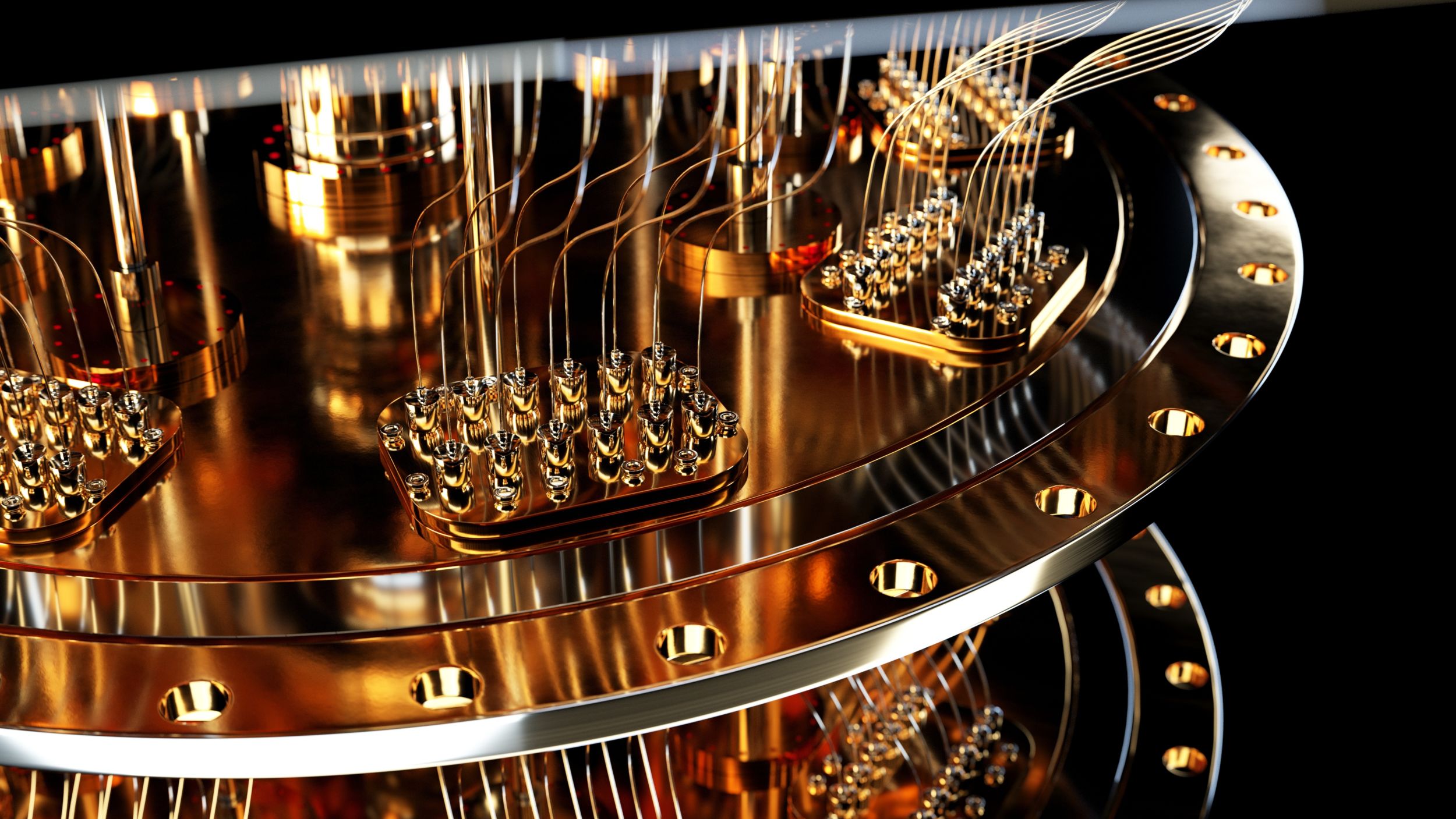 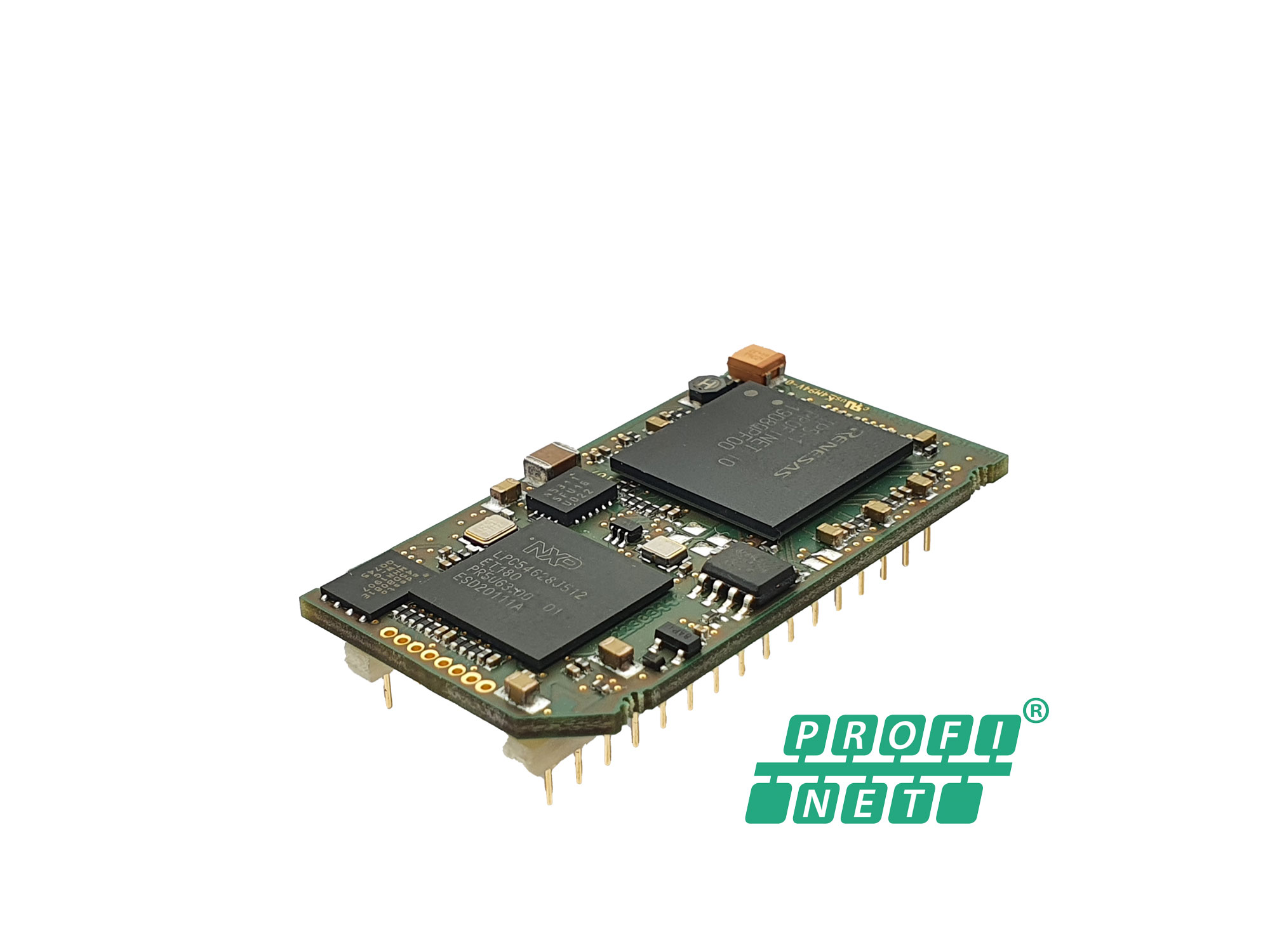 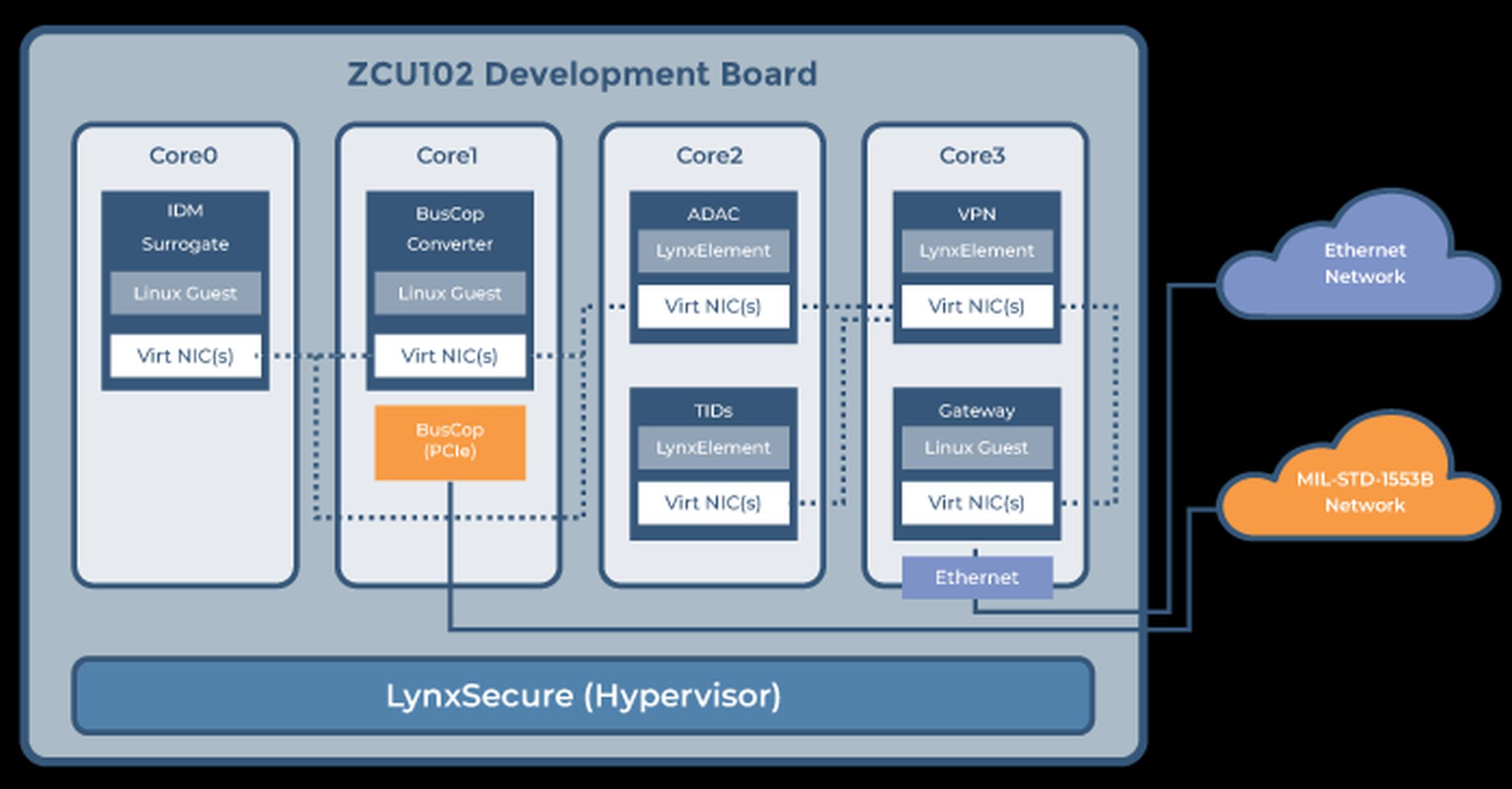 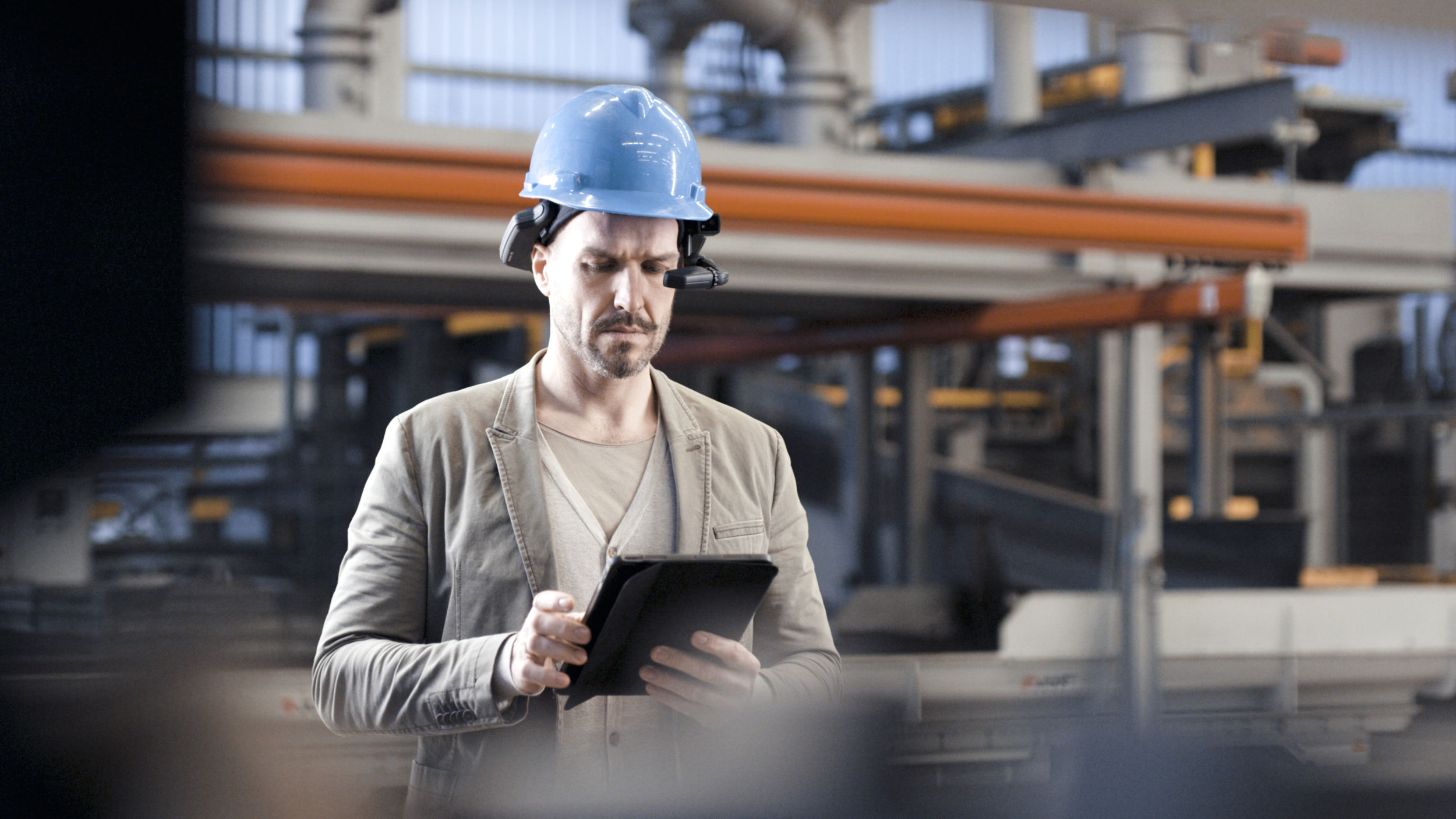